Aikido is a way of personal development through a traditional Japanese martial art. Aikido is often translated as the Art of Peace, and described as the Meditation in Motion. The purpose of this art is to bring balance to one's mind and body, and by extension to promote peace and harmony in the world. Studying Aikido teaches one how to resolve conflicts in a peaceful manner by harmonising with an attacker's force to neutralise it. This art is so vast and deep that one can continue studying it for many years, always discovering something new! Since Aikido is based on working with universal energy (KI) rather than relying on muscle strength, individuals of any fitness level can practice.

``The Path is exceedingly vast. From ancient times to the present, even the greatest sages were unable to perceive and comprehend the entire truth; the explanations and teachings of masters and saints only express part of the whole. It is not possible for anyone to speak of such things in their entirety – just head for the light and heat, learn from the gods, and through the virtue of devoted practice become one with the divine. Seek enlightenment along the edge.'' – Morihei Ueshiba

DAN TESTING: Dan applications must be received by Feb 17 to [email protected] in order to be considered for testing.

REGISTRATION: Use this link to register online! After you register, please pay your selected fees by e transfer to [email protected] See you at the seminar!

Starting on January 2, 2023, and until the end of August of 2023, VWA Dunbar will have combined classes (for all levels) on Mondays and Wednesdays, 6:30-7:45 pm, and on Saturdays, 10:30 am - 12 pm. Beginners are always welcome to join, and they will be paired up with more experienced dojo members during class. See you on the mats!

Congratulations to Jim Callaghan and Will Welch on passing their 2nd kyu tests, and to Hector Moncada Hernandez on passing his shodan test!

We are continuing with Aikido classes at VWA Dunbar three times a week (Monday, Wednesday, and Saturday). New members (of any experience level) are always welcome! Please see the class schedule and our policies below.

The address of the dojo is 3778 West 28th Avenue (which is the parish address), but the actual gym is in the next building west (and the gym entrance is halfway between the 28th Ave and the 29th Ave). Please look for us! There is plenty of street parking on the 28th and 29th Avenues.

See you on the mats! 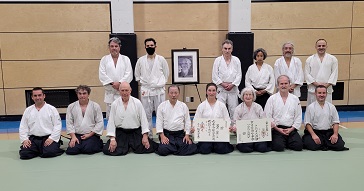 SFU Aikikai will be on a four-month break from January to May 2023 due to the SFU Gym renovations. We will resume Aikido classes at SFU in the summer semester of 2023. See you then! 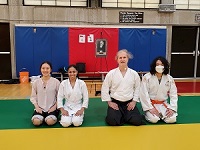 VWA New West (a VWA branch dojo, with Ramin Arvin Sensei as head instructor) will start classes for the winter term on January 6, 2023. Classes are mixed levels, and beginners are welcome anytime! Find us on Friday evenings, 7.45-9 pm, at Centennial Community Centre (65 E 6th Ave, New Westminster). To register, call the community centre front desk at (604) 777-5100 or register on line via this link . Email [email protected] for more information.

Classes at VWA Dunbar are taught by our Chief Instructor Ishiyama Sensei whenever he is in town.

For the full program at VWA New West, the fees are to be paid directly to the Centennial Community Centre via this link.
The students registered at VWA New West only, or at VWA Dunbar only, may take classes at the other VWA dojo, paying a drop-in fee of $10 per class.

Beginners and visitors are welcome. Drop-in visitors will be required to sign a waiver at the dojo before practising. Please observe proper etiquette and adhere to the dojo Code of Conduct .

New members must complete and sign a membership form and waiver . This may be done on arrival at the dojo, or you may save time by completing the form online and either printing it or emailing it to us.

The children's classes use a different membership form and waiver , which must be completed by parents before their children join the classes.

Exceptions to these policies will be considered on an individual basis (see Sensei before the class).

cash or cheque at the dojo 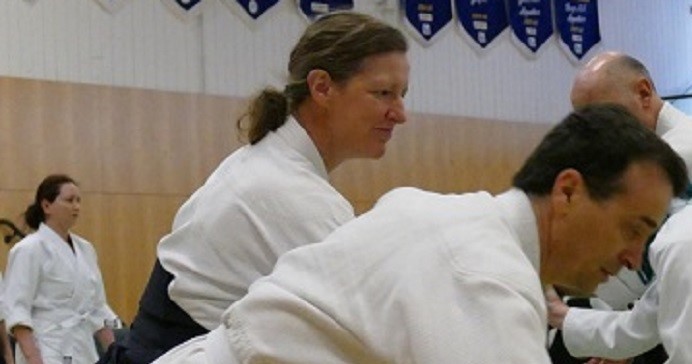 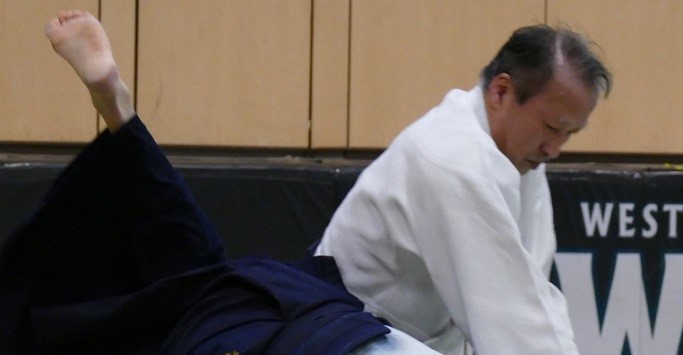 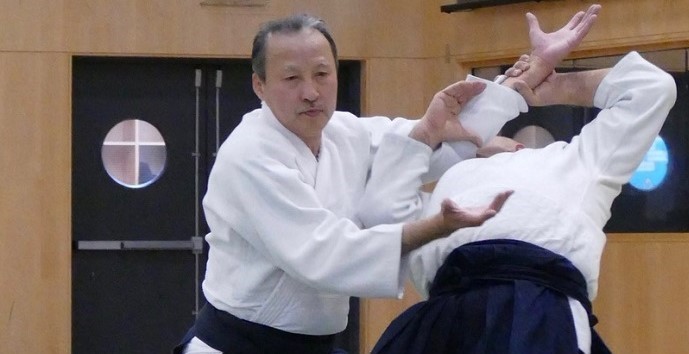 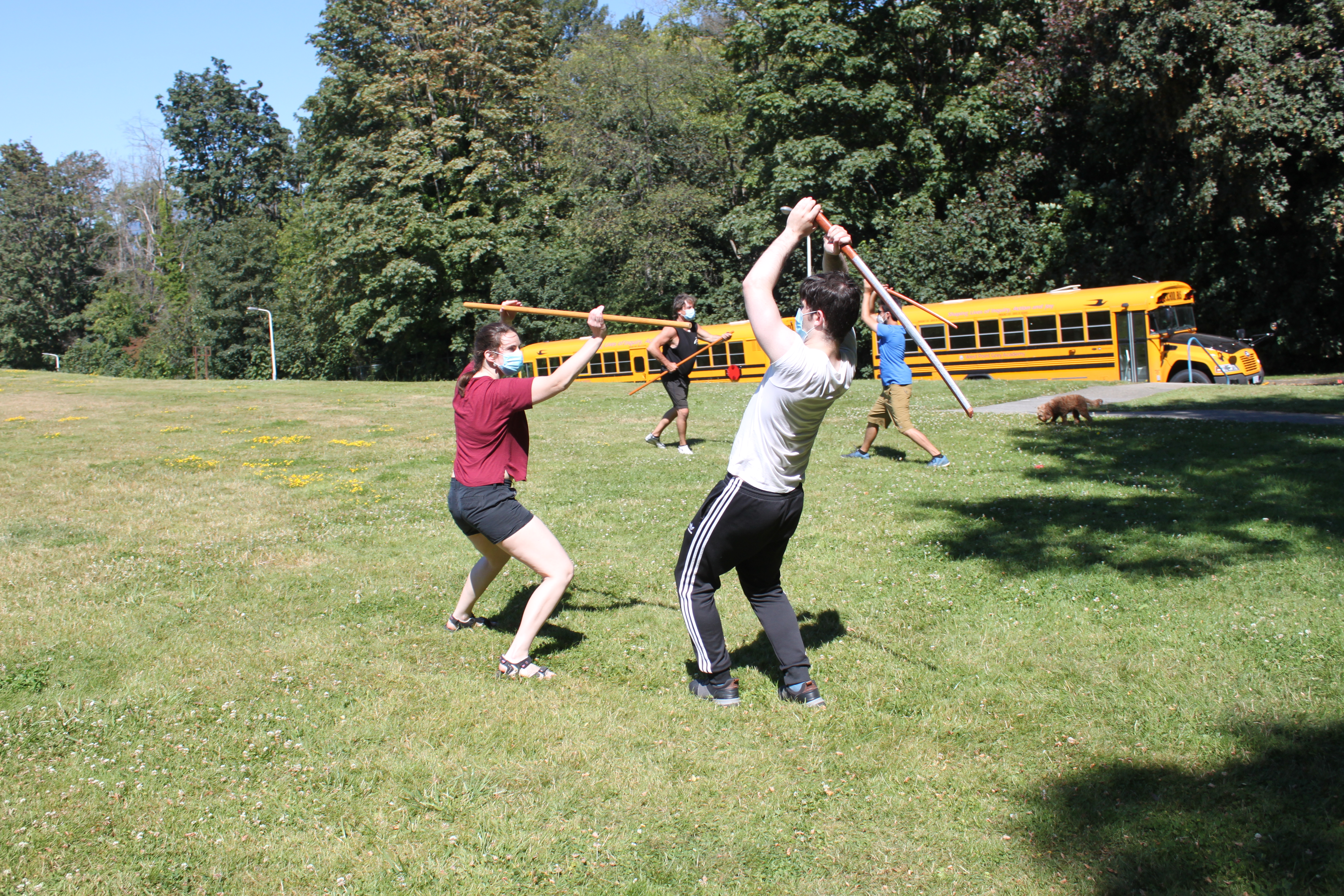 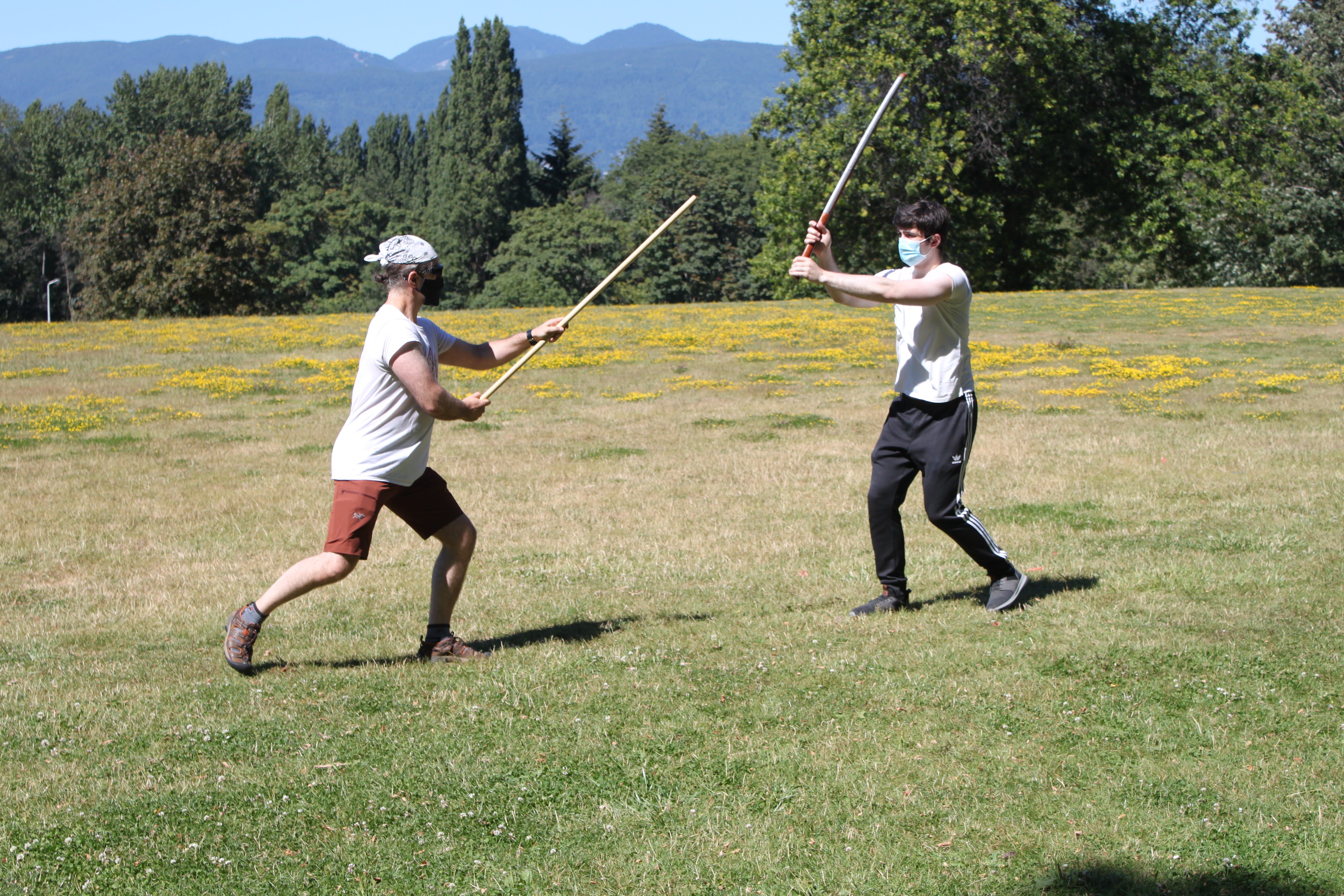